Make Your Mind Your Best Friend

Our mind is the central point of our well-being. My father, Yogi Amrit Desai used to say, “Your mind can be your best friend or your worst enemy.” A mind which is clear and free of attachment to compulsive thought patterns will reflect, resolve, imagine, analyse and create to its utmost potential. Yogic practices are designed to make your mind your best friend.

These days, there is increasing interest in boosting the power of the mind through entry into altered states. The idea is that while the conscious mind takes time and willpower to change, the subconscious and unconscious mind are more malleable and easy to shift – thereby creating deeper changes that will affect the way the conscious mind works. This allows us to quickly and efficiently make shifts that would normally take years.

The practices of Yoga Nidra and Meditation have existed to alter states of consciousness for thousands of years. Chants, mantras, mudras, breathing techniques and more bring a person to altered states where the conscious mind can be bypassed. Here we can make desired changes in body and mind and even transcend the body mind itself to realize the true Self – the abiding presence that we are beyond the mind. The Sanskrit meaning of the word “Yoga” is “union.” All practices of Yoga and Meditation aim to provide the practitioner with the immersive experience of allowing the body and mind to become one with the whole.

The wide umbrella of Meditation

Meditation can be defined in many different ways and is used in various traditions to create peace in the mind – sometimes so that the practitioner can connect with God, source or a higher Prescence as they understand it to be.

Meditation is both a state and a practice. We practice meditation to arrive at the state of meditation.

In I AM Yoga, meditation can be practiced at different stages in different ways.

Yoga Nidra is a Type of Meditation

Yoga Nidra is an extremely powerful style of meditation. Its origins date back to ancient India. Its purpose is to eliminate the root cause of negativities that surround the mind and to eliminate physical and mental health problems like depression, anxiety, PTSD etc.

I AM Yoga Nidra follows the three stages of meditation listed above; first bringing awareness to the present by anchoring attention in breath and body. Then progressively transcending the technique, dropping into gaps of silence, and finally, dissolving into the silence itself. Each time we dissolve into these oneness states, a host of anti-aging, anti-cancer, anti-pain, immune and mood boosting neurotransmitters and hormones are released.

Differences between Yoga Nidra and Meditation

Lying Down vs. Seated

Traditional meditation practices generally are engaged sitting, with the purpose of increasing perception and intuition and being able to direct our attention and awareness. Yoga Nidra is practiced lying down, and is based on entry into altered states where the body is consciously asleep but awareness is present. This unique combination allows the individual to make shifts from subtle state of being.

It could be for this or other reasons that a study done with College professors showed greater reduction in anxiety levels with Yoga Nidra versus traditional seated meditation.[i]

Many practitioners find that I AM Yoga Nidra opens a channel into states of meditation very quickly and easily, making it ideal for novice practitioners and experienced meditators alike. Through consciously entering deeper brainwave states Yoga Nidra creates the environment for meditation to happen rather than struggling to meditate. Once the practitioner knows how to enter these spaces, they can easily go there using traditional seated meditation as well.

In Meditation, the practitioner will rest in altered states of awareness, however Yoga Nidra makes use of these states to effect shifts and changes through the use of intention. Intentions allow us to shift deeply held beliefs, patterns, habits and behaviors from beyond will. When we try to change things with will alone, the deeper patterns held in the core of our consciousness will eventually take the upper hand in the long term.

Many meditators have asked me if they need to choose between Yoga Nidra and meditation. The answer is no. You can use either one or both and gain the same benefits. One nice way to combine the two practices is to begin with a Yoga Nidra lying down and then end with seated meditation. You will find the seated meditation happens effortlessly.

Apart from helping you to create a healthy relationship with thoughts and emotions, Yoga Nidra also helps us facilitate access to the realms of our subconscious and unconscious mind.

The subconscious and the unconscious mind are the most powerful reckoning forces in the human mind. The unconscious is where our deeper patterns are held – often unbeknownst to us. These deeper drives, core beliefs and even unprocessed experiences affect our pre-conscious or subconscious mind – influencing the thoughts, emotions and actions that eventually surface in the conscious mind.

Yoga Nidra helps foster a deep relaxation state between sleeping and wakefulness where receptivity of the mind is much more than receptivity in a wakeful state. The underlying reason behind is that the subconscious mind takes the front seat, and our conscious mind is put on the back seat.

The Similarities and Differences Between Yoga Nidra and Hypnotherapy

The next question students ask me is about the distinction between Yoga Nidra and traditional Western hypnosis. First, I have to wonder if Yoga Nidra is the original hypnosis. Certainly, both work to create shifts from beneath the surface of the conscious mind, and both are tremendously powerful because of it. I have had many students of hypnosis who have joined my trainings. What they find is that there are both similarities and differences. Most typically they tell me that Yoga Nidra feels like self-hypnosis…AND something more.

Hypnosis similarly works with changing limiting behaviors, but until more recently, it wasn’t used in the context of recognizing the abiding presence beyond these behaviors. It wasn’t built as a meditation. That said, the hypnosis field is changing by leaps and bounds as we speak. It is more and more moving towards a spiritual and meditative practice.

In a way, we could think of Yoga Nidra as the overlap between meditation and self-hypnosis.

In PET scans those in Yoga Nidra have been shown to have virtual symmetry in the functioning of the brain, whereas in hypnosis it appears that certain parts of the brain are suppressed or uncoupled in order to gain access to others. In this regard, Yoga Nidra is very much a meditation which shows similar brain activity.

This fits with the Yogic teaching that there are three main energy channels governing the body. The Ida nadi (channel) has to do with emotions, the inner world, and receptivity while Pingala nadi has to do with action, physical development and dynamism. The Shushumna is the central spinal channel that opens when the other two are in balance. This is the spiritual channel. Ida relates to right brain and Pingala to left brain. These two channels feed and balance brain function and keep it at its best. During Yoga Nidra Right and Left brain (Ida and Pingala) come into balance, creating a sattvic or balanced condition of the mind. This opens the door to Shushumna activation which includes higher knowledge, insight and experiences arising from within.

Where is the Overlap Between Yoga Nidra and Hypnosis?

Initial new research seems to be showing that while in Yoga Nidra, individuals may actually be passing through the state of hypnosis on the way to whole brain activity. Initial research has shown that before Yoga Nidra takes us into whole brain activity, we first shift to more right brain activity which is associated with hypnosis. However, Yoga Nidra is designed to move far beyond this into deeper states of meditation. This may be why those who practice hypnosis recognize certain similarities between Yoga Nidra and hypnosis and yet say there is something distinctly different about it at the same time. Ultimately, no one practice is right or wrong, better or worse than any other. It all comes down to what works for you. We are all unique individuals. It has been shown that individuals who are suggestible under hypnosis don’t necessarily like Yoga Nidra. The opposite is also true – that those who go deep into Yoga Nidra may not be suggestible in hypnosis at all.

Kamini Desai is the author of Yoga Nidra: The Art of Transformational Sleep

If you want to study these principles in more depth, see a list of online courses here.

Is there something we missed out? If yes, please leave a note because we love to hear from you! 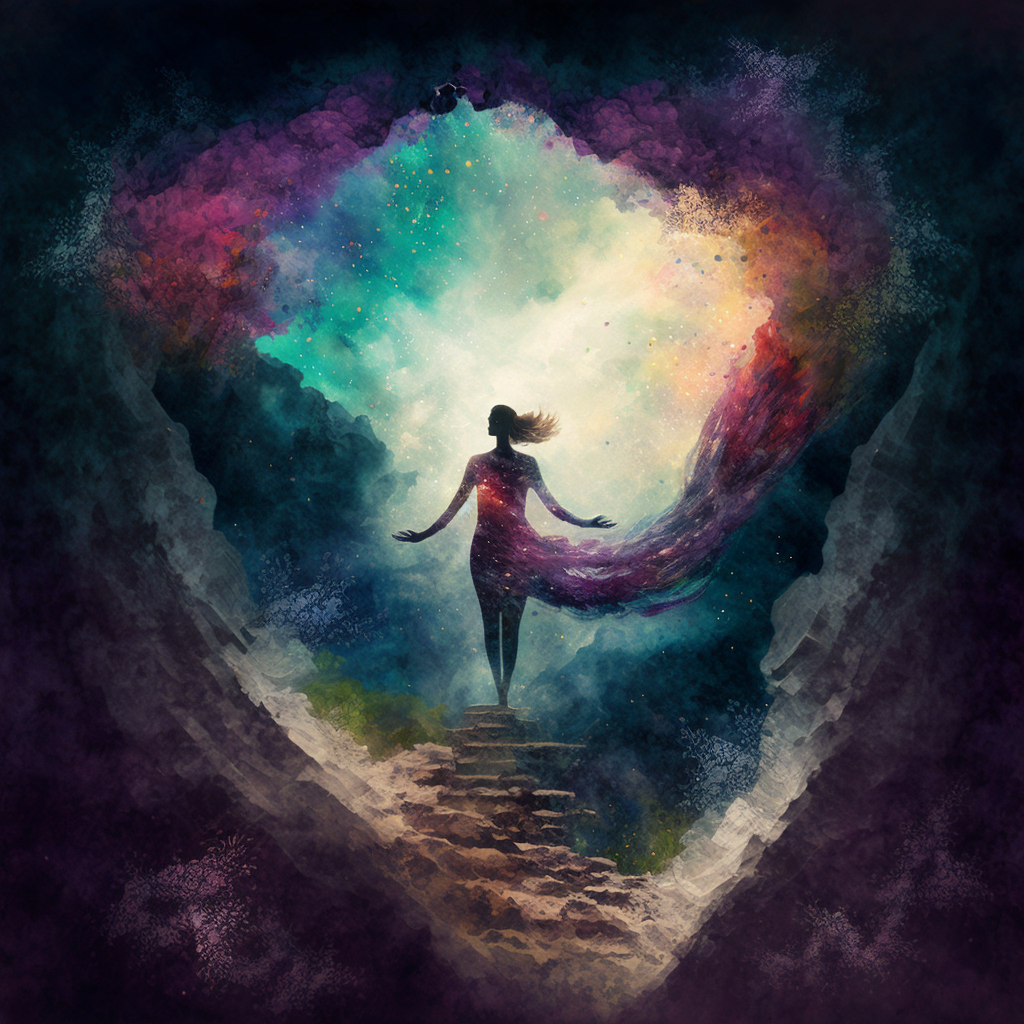 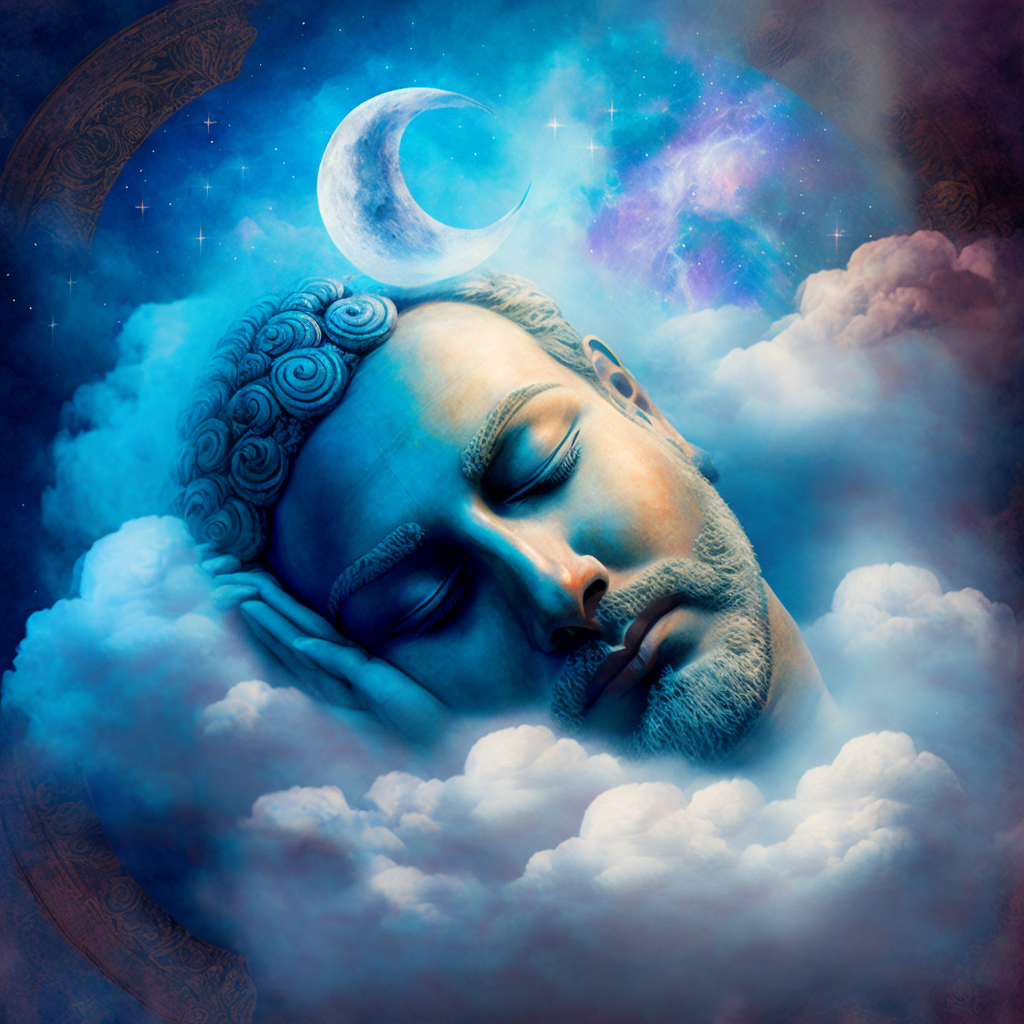 Learning to change your life.

Authentically based in the original teachings of Yoga

I AM Yoga Nidra App